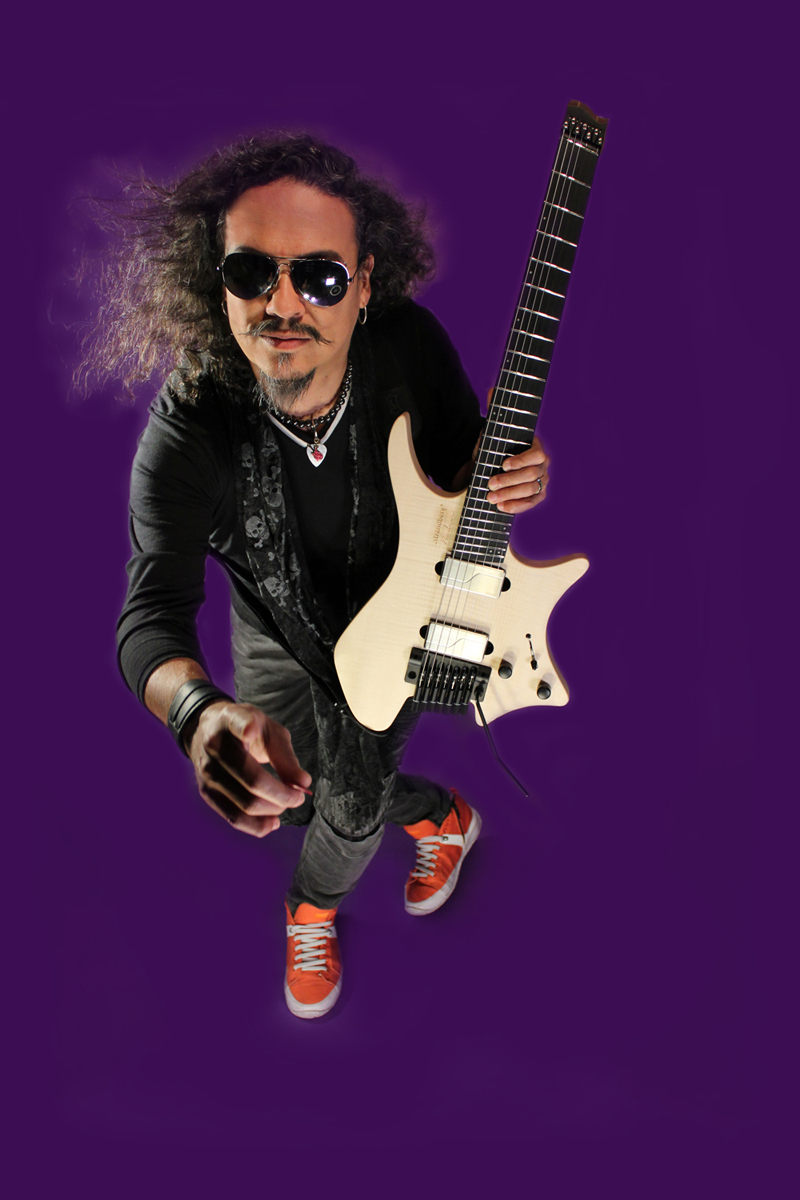 In 2005, Guitar Player Magazine chose Juan as one of the Top Ten Guitar Heroes from over 3,000 submissions worldwide. Juan played at The Rock and Roll Hall of Fame in Cleveland for guitar legends such as Joe Satriani and Steve Lukather.

The Durham Region Music Society awarded Juan with the "Best Instrumental Recording of the Year" award the same year. Juan's newly released album, Renewal, is his first album as a solo instrumental artist.

In 2007 Juan was selected again as one of the top ten guitar heroes worldwide, to participate in Guitar Player Magazine's Guitar Hero event at the American Music Hall in San Francisco. The same year Juan was also presented with the award for "Best World Music" by the Ontario Independent Music Awards at the Phoenix Concert Hall in Toronto. He was also nominated for "Best Song" for "The 8th Floor".

In September 2009, Juan was presented with the award for “Best Rock Recording of the Year” by the Durham Region Music Society.

In 2010 Juan returned to the studio after an accident almost cost him three fingers from his left hand. He recorded “Ultrasonico”, a new album with 16 new songs charged with a unique fusion of Latin grooves and amazing rock guitar.

“Ultrasonico” also has a DVD including all the songs from the previous release, “Renewal”, played live. It also contains documentaries about the recording of both works and some rehearsals and videos.

“Ultrasonico” features a few musical guests including Tim Millar from “Protest the Hero” and the legendary bass player Stuart Hamm.

Juan's journey began in his native country, Colombia. At sixteen years old, Juan already was breaking from the mainstream. Instead of following a route toward salsa, vallenato and merengue, Juan found himself drawn to the electric guitar and the emerging underground rock scene.

His obsession resulted in several albums, a number one radio hit, countless live shows, and an abundance of powerful songs, In a country where public interest in rock is secondary to more traditional forms, Juan brought his fiery guitar riffs to the public and the public loved it.

While in university, Juan formed the alternative rock band, Emma Hoo, as the lead singer and guitarist. Three months later, the band was offered a record deal, which resulted in the release of their first album. Emma Hoo quickly gained a cult following, playing many major festivals and sold out concerts, Juans next project, La Universal, was an original, genre-busting rock band with a unique fusion of rock, electronica, rap, and funk.

As the lead guitarist, songwriter, and the bands producer, Juan led the group to success. Their hit single Ola de Calor, hit number one on the local charts and stayed there for three consecutive weeks.

It wasn’t until Juan moved to Toronto, Canada when he finally started working on a project that he had dreamt about for many years making instrumental guitar music. Inspired by the guitar legends that he grew up listening to, in 2004 he began recording his first solo album, Renewal, which reflects the experience of finding his true voice, one that connects his Latin roots with his love for the electric guitar and rock and roll. 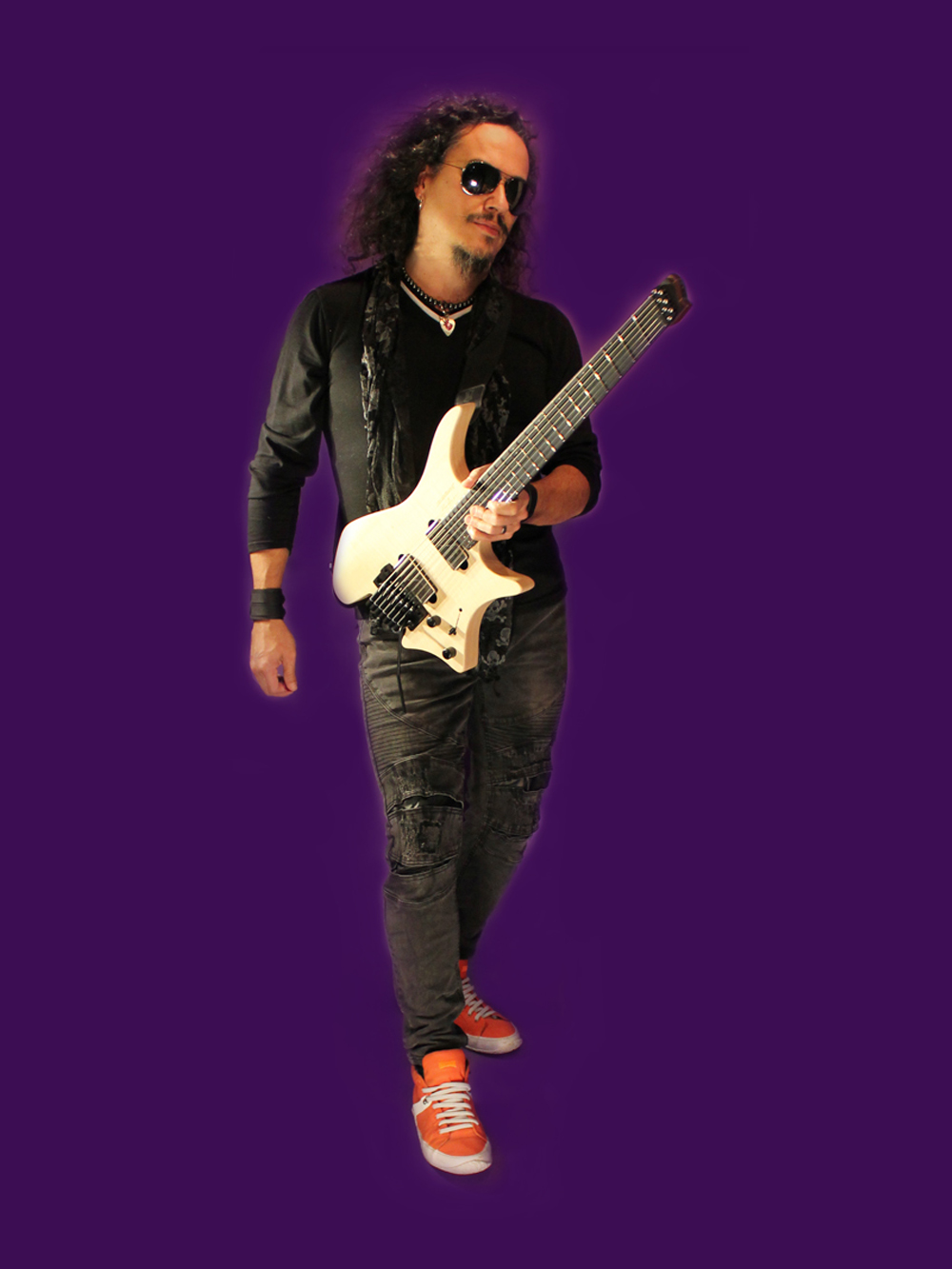 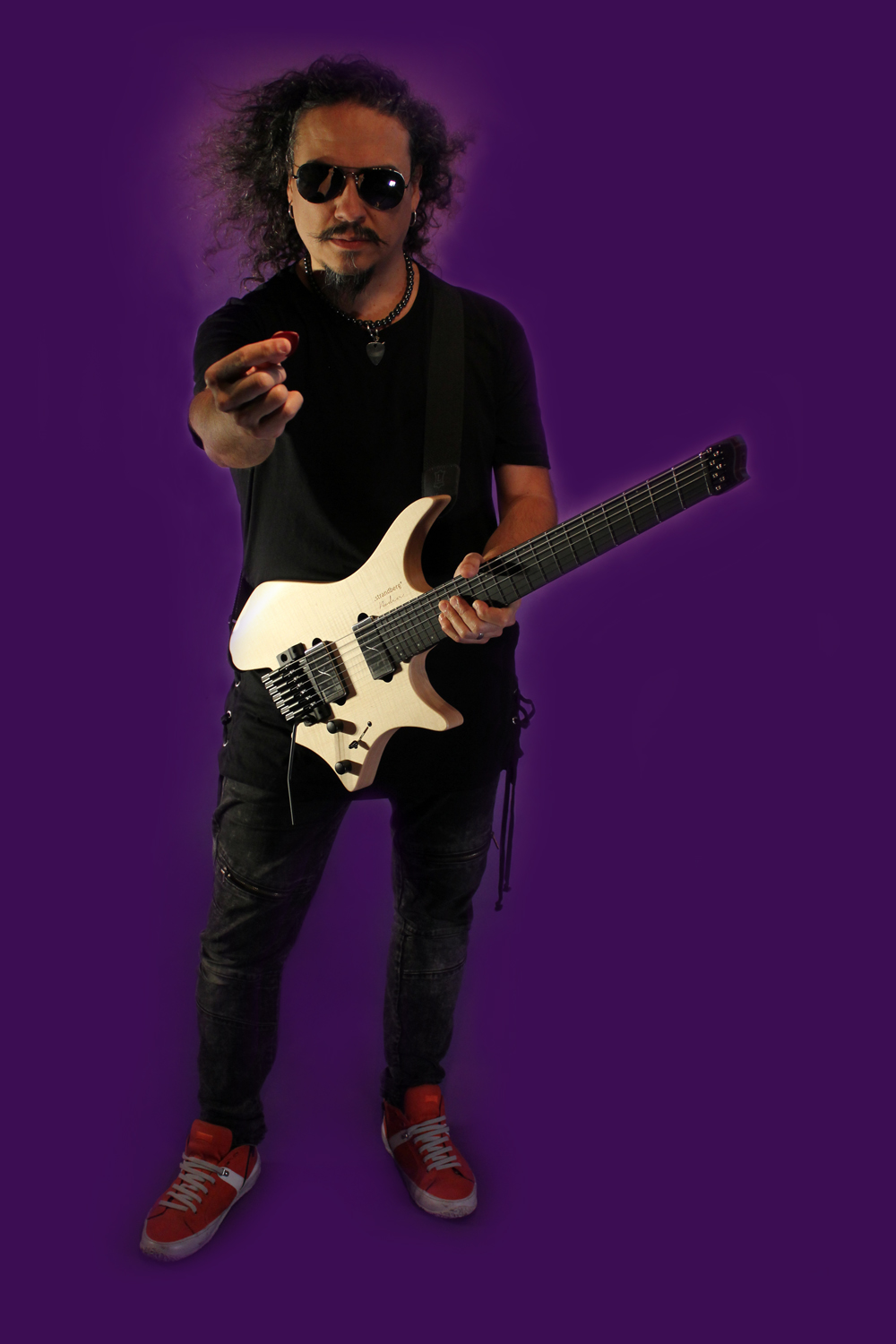 My New Album Is finally out, an unfortunate it was released as a 2020 album, but it was actually released in April 2022, Please follow this links and enjoy the music!

When I started recording this song in 2012, It was just a humble tribute to one of my favorite guitar players, Nuno Bettencourt from the band EXTREME; The original working title was "NUNO", but when I finally was able to finish this song it was already 10 years later! I realized that those 10 years have been quite tumultuous, so many crazy things happened: the music business morphing into something that still no one understands, social media has turned into an obsession, Trump's culture of hate speech and make racism "great" again dividing people more than anyone else in recent history, The Frigging pandemic that change the world and robed us a few years of normal life and experiences, the violent division about a vaccine, and now the Russian WAR! Personally I also had quite a few difficult situations, some recent ones would be another accident that left me unable to play music for about 6 months but easily could have been the end of my career, and I lost my mother after some how she was able to survive, cancer, a small stroke and covid19. "The Extreme Years" is a more significant title, but I could also call it "procrastinatioooon" It took 10 years to finish this?... I still can't believe it.